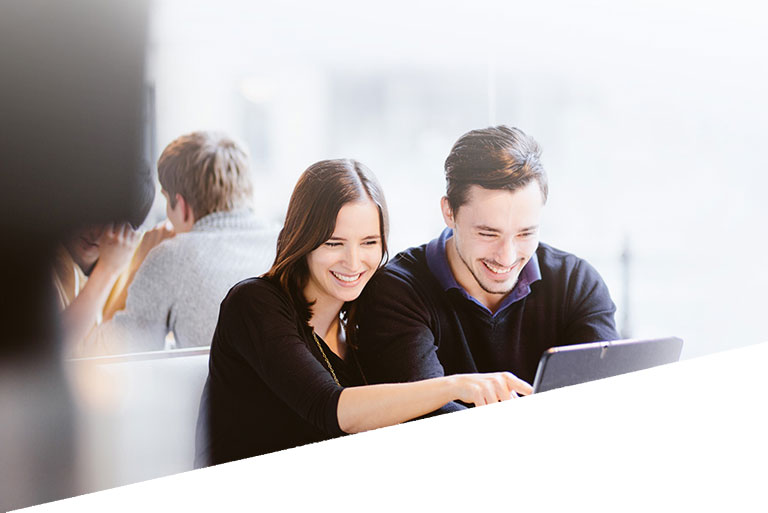 More than 450 Minsait employees participated in the first phase of the initiative, and as you can see in the Ranking (see ranking) and they took it very seriously!!! (some completed more than 80 challenges).

The top 50 classified people automatically passed to the second phase of the initiative, where teams were formed. This phase began on September 23rd, when groups of three people were organized according to their score and taking into account that each team had at least one member who was not at Indra’s main headquarters. This is why in this second phase, we have had participants from Italy, Brazil, Colombia, Peru, Argentina, Dominican Republic and Spain.

So, from September 23rd to October 7th, the teams were developing different challenges on the Community version of the Platform that included the extension of the platform or the development of a vertical, as you can see here.

To minimize startup time, each team was assigned a mentor from the Platform Core team, who guided and helped the team develop their functionality over these two weeks.

Phase 2 was completed on October 8th, when the mentors presented what their teams had achieved to a jury made up of experts from different areas of Minsait (Energy, Development of Own Solutions, Cyber, Advanced Technologies, Delivery Centers and Application Management). . This jury selected the three winning teams based on the following criteria:

The culmination of this phase will take place on the afternoon of October 16th at the Afterwork event in the Casa del Lector auditorium at Matadero Madrid, when our CEO, Cristina Ruiz, will announce the winning teams and present the prizes.

In future posts, we will describe in more detail the different challenges tackled by the teams in this second phase, which, as you will see, have achieved very significant things in the barely two weeks that this phase has lasted! 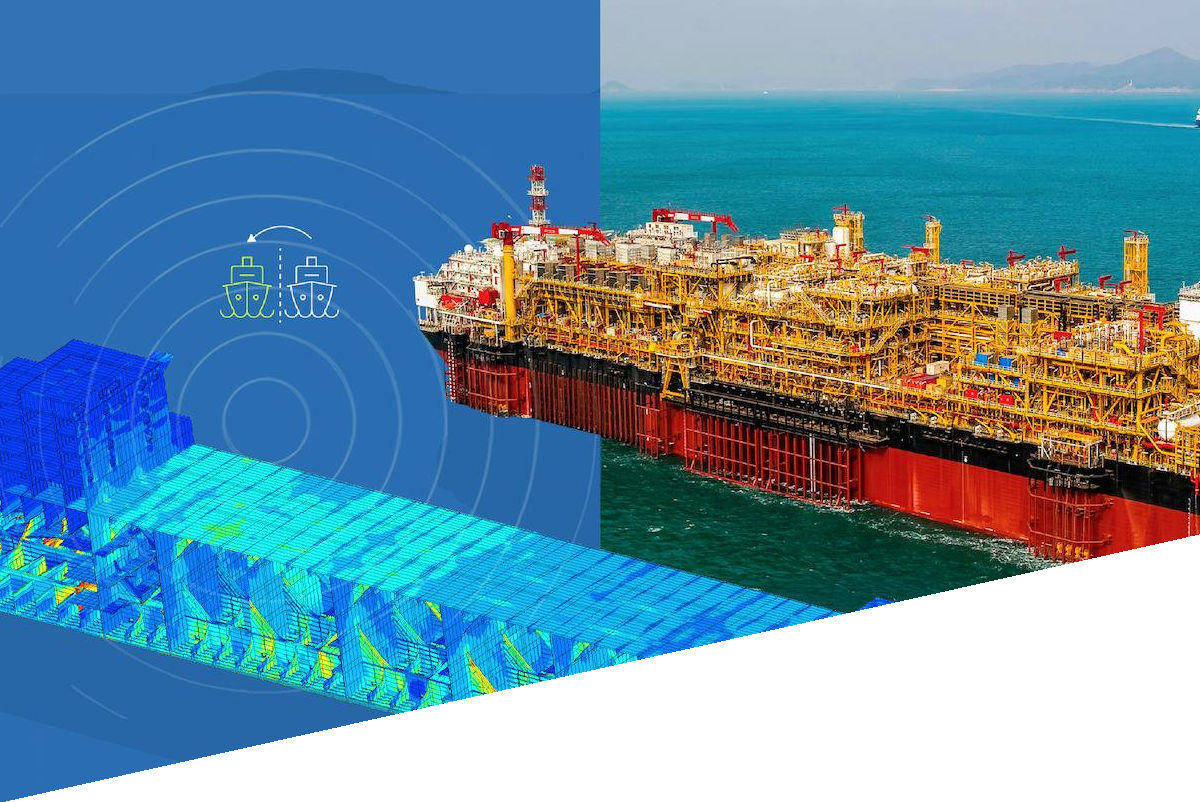 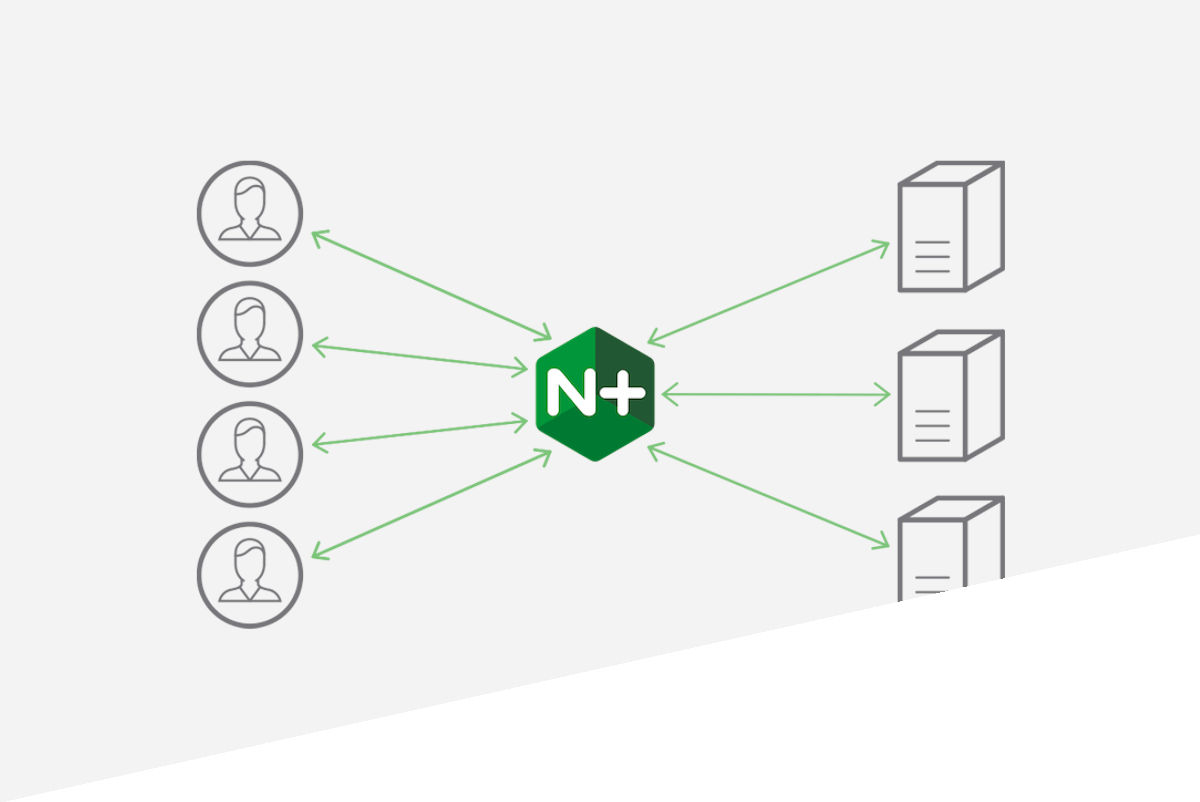