In the next module we are going to analyze the FlowEngine tool. This video consists of the following points: 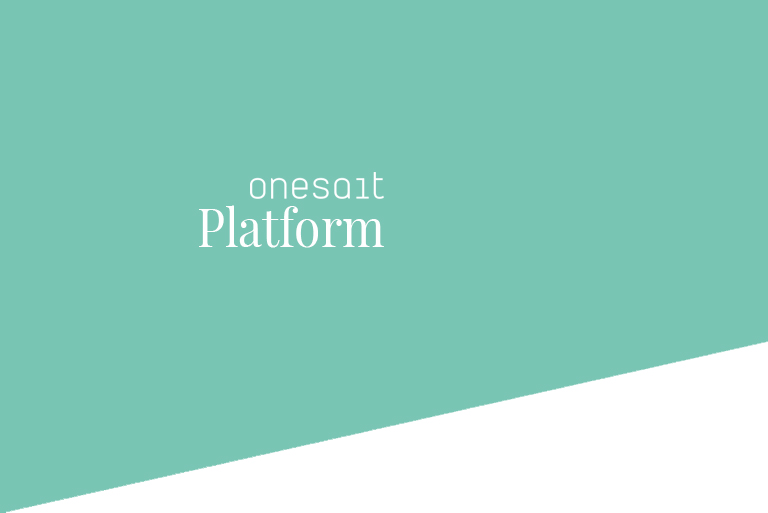 GeoJson support in Ontologies on PostGIS 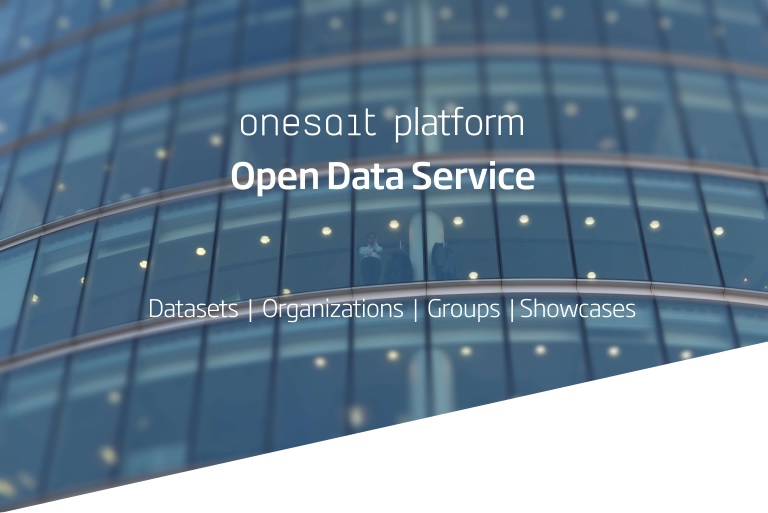