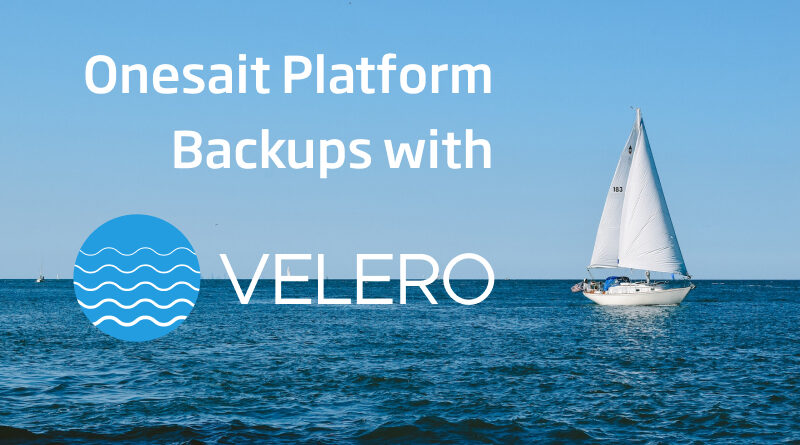 Velero is an open source tool that allows us to backup, restore and migrate clusters in a safe way.

There are different storage providers to integrate with Velero, such as vSphere, Amazon Web Services (AWS), or Google Cloud Platform (GCP). In this post, we are going to use the configuration for GCP.

The first thing we are going to need is to create a storage bucket to store the Velero backups:

Once we have the storage bucket where Velero will store the backups, we can proceed to configure the service account that Google needs to give permissions to said bucket.

Once we have created it, we will associate our user with Google permissions, and assign the necessary permissions to the bucket. To finish the configuration process before installing, we only have to create the file in JSON format with the credentials to access the bucket from Velero.

We will need to download the binary files and move the velero binary to the path:

We can now proceed to make the backup with a simple command:

Next we can see the backup in our bucket:

It is also interesting to know that backups can be scheduled daily, or every minute, as follows:

The next step will be to see how to delete the entire namespace, and verify that it has been deleted and we do not have any resources:

With this, we can now proceed to restore the entire namespace using the command:

Next, we will see how the entire namespace is recreated:

As we can see, the procedure is something simple and quick to carry out. If you have any problems or doubts, leave us a comment and we will respond as soon as possible. 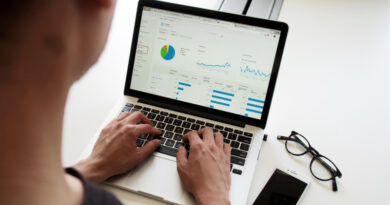 How to integrate external application metrics in the advanced monitoring of the Onesait Platform? 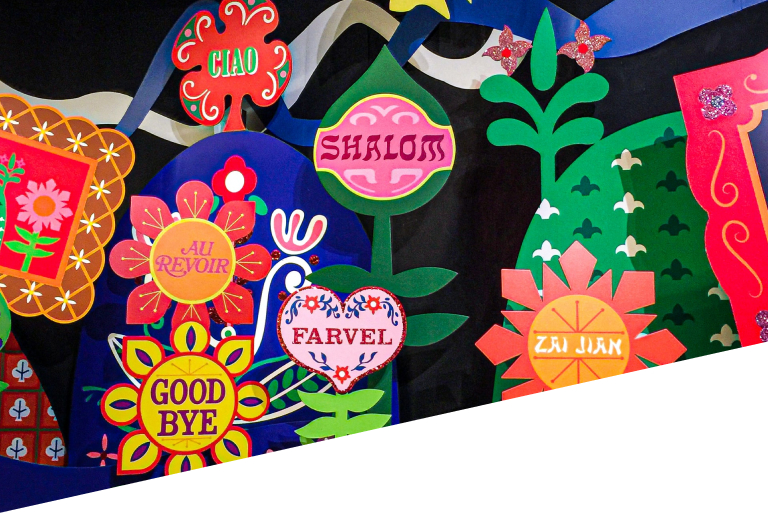 How to create a multi-language Dashboard 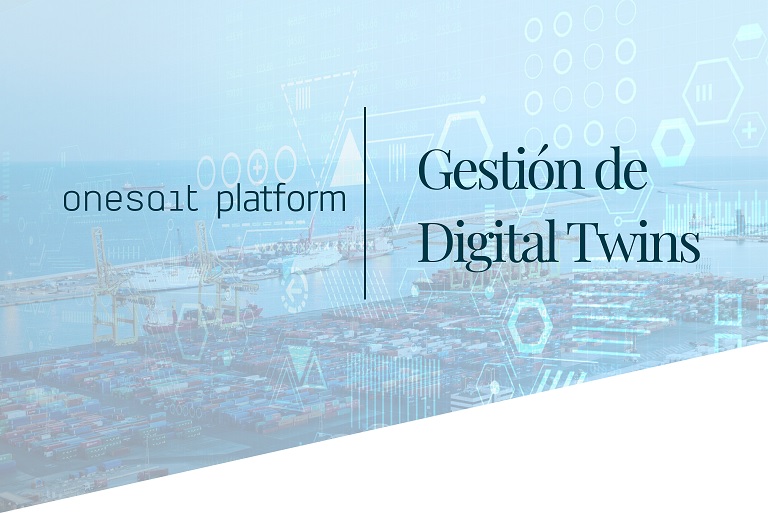