This is the first part of a Worshop on the Platform that you can do in our free and open access instance of CloudLab. Throughout this workshop, we will cover the following subjects:

The example will consist, as we say, in loading data from the Open Data portal of the city of Barcelona. Specifically, two resources from their bike rental service dataset will be chosen. These resources are:

Within the diagram of Platform components, in the following image we can see marks on the components with which we are going to work:

The modeling of an ontology is inherent to the information it has to store. Therefore, to create the ontologies we will first query the information returned by the Bicing Open Data service.

Specifically, we will use these two resources:

In this way, we will moderate two ontologies:

BicingBCN_Inventory: with the inventory of stations. To create this ontology, we will use a GSMA template that already defines a standard for this type of information and that, through previous transformation during the ingest, is compatible with the one returned by the Open Data service. We can find information about this datamodel in this link.

To create the ontology: Once registered in the Platform, follow the following steps:

BicingBCN_Status: ontology with the status (available bikes) of each of the stations. In this case, we will not use an ontology template, but we will create it, one property at a time. The properties that the ontology will have are based on the ones returned by the Open Data service, which are:

The process to create the BicingBCN_Status ontology is the same as for BicingBCN_Inventory, except for the template, which in this case will be empty (template General > Empty Base) and the properties will be added manually using the «Add New Property» button:

Add one by one the properties indicated above that way, as you can see in the following image:

Finish the ontology creation generating the scheme by clicking «Update Schema» and lastly the «New» button.

Bear in mind that this Workshop has been performed by different users of the Platform, and that one of the restrictions existing when creating Ontologies is that there cannot be two Ontologies with the same name.

Therefore, we advise you to modify the name of the Ontologies, for example adding your username at the end: BicingBCN_Status_rbarrio.

This ends this first part of the Workshop. We will continue with the next part: Data Intake.

We hope you found it interesting and do not hesitate to leave us a comment with your suggestions or questions. 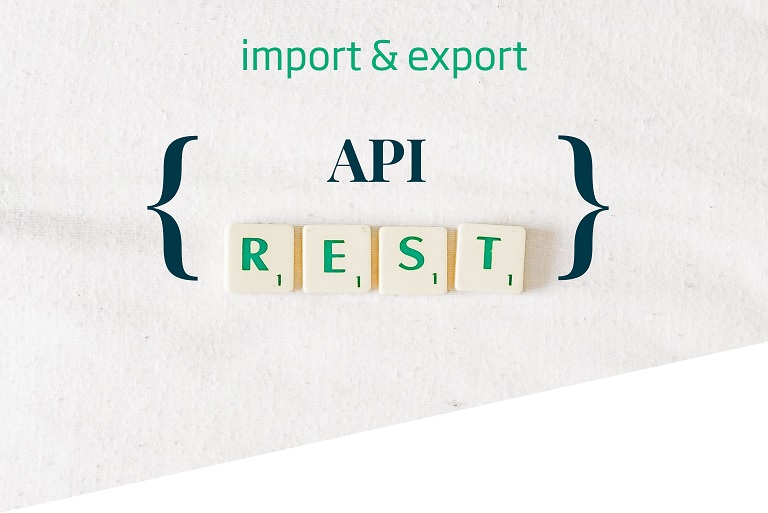