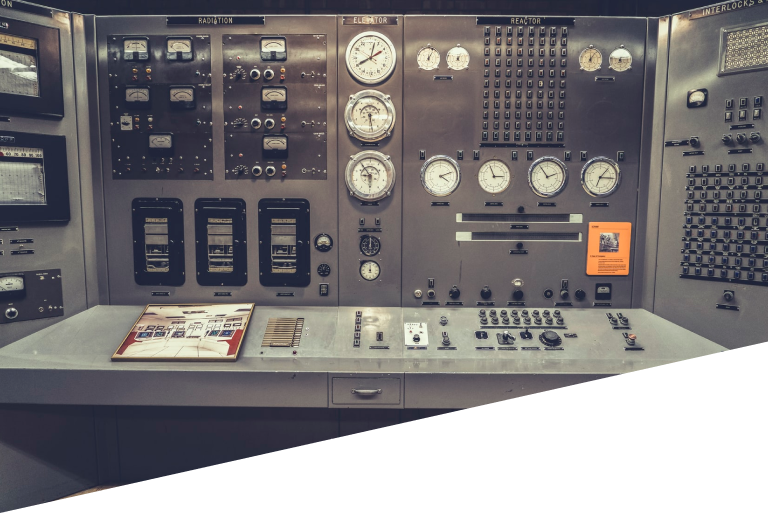 The Operation Console is a new tool built aiming to help teams that are building their solution on the Onesait Platform to manage:

The user can perform any of these tasks in a simple way and without any previous knowledge of the technologies used.

Throughout a series of posts, we are going to explain several points related to their foundation and operation.

We will next to talk a little about the different technologies used and that were necessary for the development of this tool.

One of the most outstanding features of the Operation Console is that it is developed on the Onesait Platform, which allows us to exploit all the capabilities that the Platform itself provides.

Openshift provides a container-centric administration environment. It facilitates and automates the orchestration of a cluster of machines, networks and storage, so that users do not have to do it manually. This way, it provides an environment in which to run all the Onesait Platform modules once they have been containerized.

Both the Operation Console and the Onesait Platform on which it has been developed are deployed in Openshift.

We have already talked about Helm here. This technology allows us to define, install and update complex Kubernetes applications.

The Operation Console uses a number of Charts and plugins, developed by the Platform team, to perform deployments of both Onesait Platform instances and custom services on Openshift.

We have also talked before in this same blog about freshdesk, as it is the incident manager used by the Platform team.

From the Operation Console, you can register incidents and request updates to environment. These requests are registered in freshdesk and attended by the support team.

The Operation Console centralizes in a single point everything related to a Project or Product: its deployments, updates, monitoring, subscription management, invoicing, etc.

In future posts about the Operation Console we will learn how to use it and analyze in detail all its capabilities. For more information, you can access the user guides.

Do not hesitate to leave us a comment and let us know what you think of this tool. 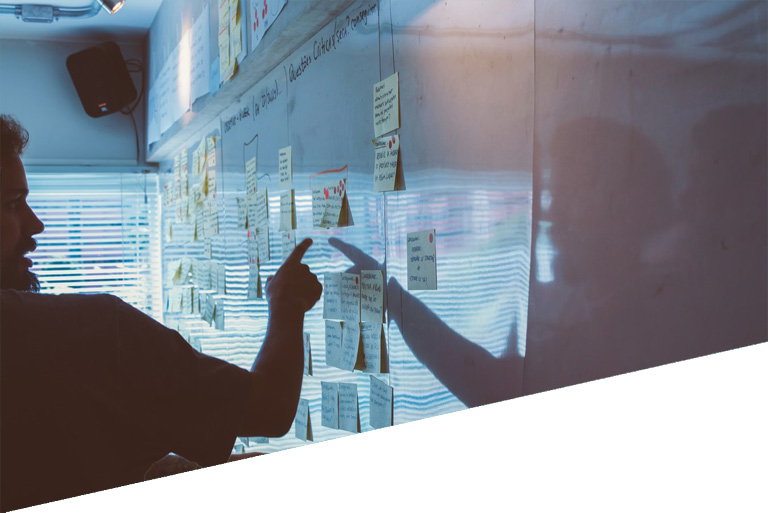 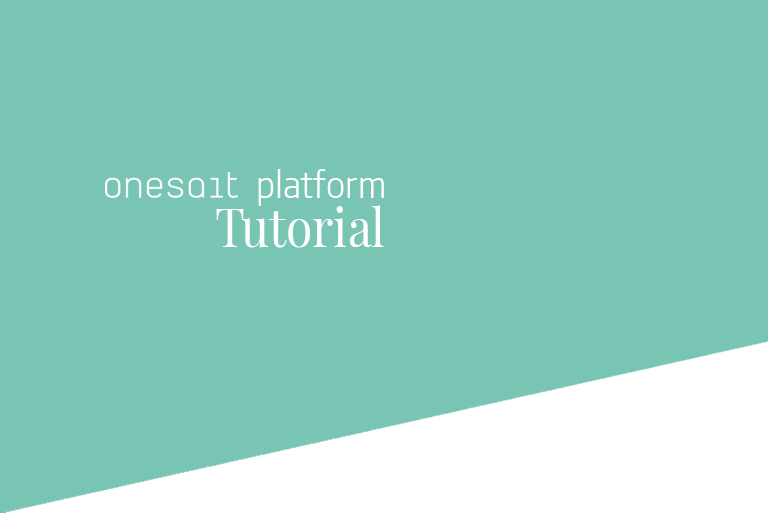 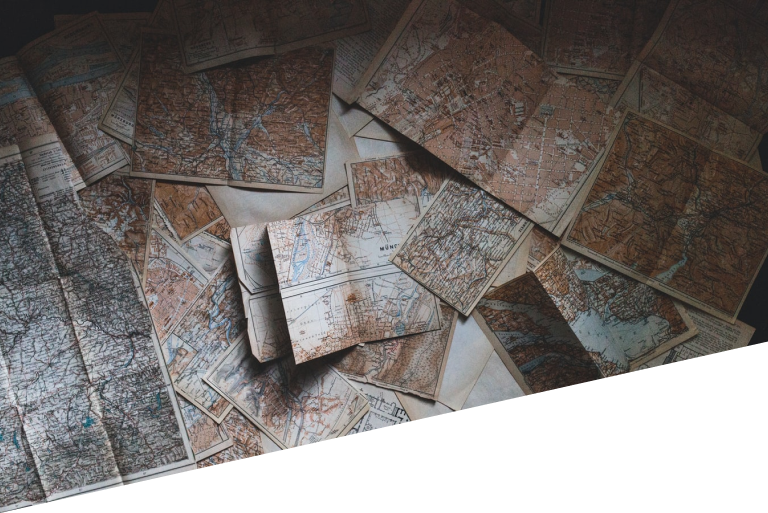