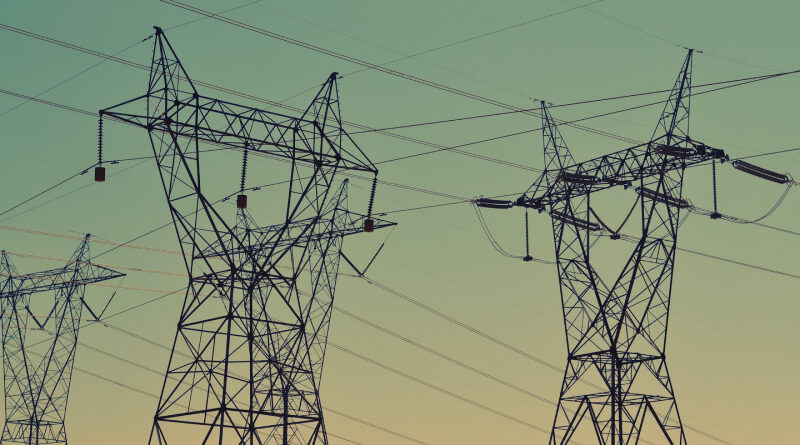 The International Electrotechnical Commission (IEC)’s Common Information Model (CIM) is frequently used to define the semantics of information exchanges between the systems used by electricity companies and market and network operators.

The CIM model was developed by the Electric Power Research Institute (EPRI) and proposes a unique information model, common to all applications in charge of managing electrical networks. It is a semantic model for the description and organization of the components of an electrical system, which are necessary for the applications involved in the management of the electrical network. Later, the IEC adopted it as a standard model for the management of electrical systems.

The CIM model is described by UML class and package diagrams. These diagrams allow a general vision of the system, indicating what type of elements compose it and how they are related to each other, normalizing the way in which the data must be transmitted, re-transmitted and managed.

The previous figure shows the UML diagram representing the packages that were included in the first versions of IEC 61970-301. The packages that appear are briefly described below:

Nowadays, the CIM model is broader. Thus, in the IEC 61968-11 standard (for DMS systems), new packages are added to the original model. For example, the Assets package contains the information necessary to carry out asset management in an electrical power system. On the other hand, Consumers defines the classes that allow certain information about consumers to be described in greater detail, while Work covers all the information about any type of work in an electrical installation.

As the standard has been developed, different formats have been defined for the exchange of large amounts of information, such as CIM/XML or CIM/RDF.

As there are more and more teams collecting data, and those improve resolution, the amount of data generated increases, so it becomes an additional challenge for interoperability between applications to have to handle large volumes of data. For example, in the case of PMU (Phasor Measurement Units) meters, the sampling rate is 30 times per second, which increases the amount of information to be exchanged.