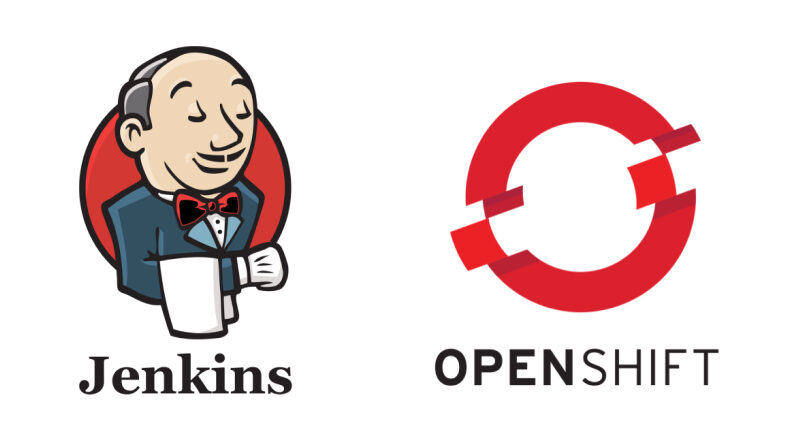 In today’s post, we want to show you an example of the minimum actions necessary to automate a deployment in an OpenShift cluster.

As prerequisites before getting to the subject, we will need to have the following:

In order to carry out continuous deployment in OpenShift, it is necessary to obtain the «.kubeconfig», file, which contains the necessary information on permissions and access to be able to operate on the chosen namespace.

Next we detail a way to create a specific «ServiceAccount» to obtain the «.kubeconfig» that allows us to deploy automatically.

This we can achieve in any of two ways.

On the side, we select the User Management > ServiceAccount menu.

We click where it says «Create ServiceAccount» and complete the information as follows:

If everything went well, we can see that it has been correctlycreated and it will appear in the initial list:

By running the following command:

If we list it, we can see that it has been created correctly:

Creation of a specific Role

In order to control which operations can be carried out, or on which of the existing resources a role can make modifications, it is interesting to create a specific type of role that is limited, so that unwanted actions are not carried out.

This, as in the previous case, we can do it in two possible ways.

To do this, we go back to the side menu, select the User Management > Roles menu, and click on «Create Role».

We fill in the yaml with the data of the options allowed on the resources that we consider convenient. An example could be:

This yaml indicates that you will only be able to perform «get or patch» actions for the apps group. These modifications are only allowed in the deployments and only those listed in «resourceNames».

In this case, we will run the following command with the necessary values:

In this step, we associate the role that we want our ServiceAccount to have. We could associate any existing role to it, but for this tutorial, we are going to use the role we created in the previous step.

We browse to the User Management > RoleBindings menu option and click on «Create Binding».

We will fill in the form as follows, selecting the ServiceAccount that we have previously created:

Once created, we can see it in the list.

We will use the following command:

Once this is done, we can list it to see that it has been created correctly.

Generate the .kubeconfig file from a ServiceAccount

Now our next step is generating the ServiceAccount .kubeconfig file, which we will later add to the repository of our code that we want to automate.

In the previous steps, we have created a specific ServiceAccount by associating a role to it. These steps are optional since, if we already have a ServiceAccount, it would not be necessary to generate a new one.

We browse within the details of the generated ServiceAccount, displaying the «Actions» menu on the right side and selecting «Download kubeconfig file».

To generate it, we will run the following command:

Remember that «cd-jenkins-user» is the name of the ServiceAccount that we generated earlier. This generates a file called «kubeconfig-operational.kubeconfig» (we can give it the name we want).

Actions to perform within the project to automate the deployment

Well, now we have everything ready, so next, we are going to carry out a series of actions within our project that allow us to carry out the deployment automation.

If we do not have it, we will have to create it. Once located or created, we open it and add the following:

Where we will have to add the following:

Incorporate the .kubeconfig file generated in the directory at the discretion of the project

The above script references the «devops» directory.

Once the previous steps have been carried out, depending on the configurations of each project, we can see in Jenkins that a Deploy Application step is carried out (the stage that we have added):

We can see the deployment logs:

Now, we can enter the OpenShift console and check that the .yaml has been updated in the deployment with the field «deployDate»:

We will also check that the deployment has taken place: 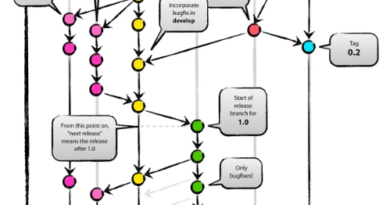 Software Repositories – Getting Started with Git