After Stallman and his social printer…

Creation of GNU and the advent of free software

By the end of 1983, Stallman was ready to announce his project and recruit supporters and helpers. In September 1983, he announced the creation of the GNU project (GNU’s Not Unix, a recursive acronym).

The goal of the project was to clone the Unix operating system to create a system that gave users complete freedom.

In January 1984, he began working full-time on the project, first creating a build system (GCC) and various operating system utilities.

In early 1985, he published “The GNU Manifesto,” which was a call to arms for programmers to join the effort, and launched the Free Software Foundation to accept donations to support the work.

This document is the founding letter of the free software movement.

Tips to launch your own Open Source project 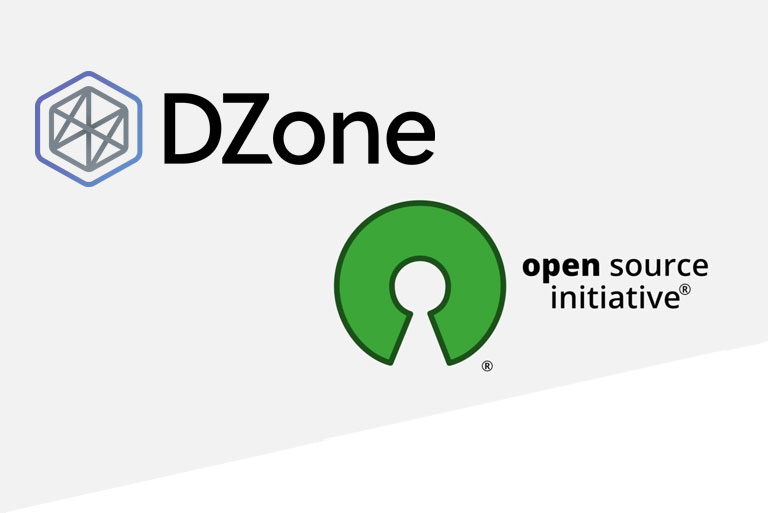