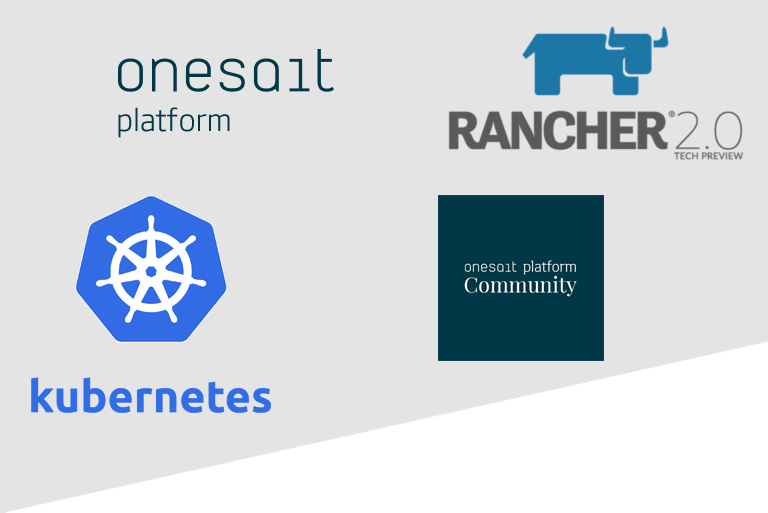 Kubernetes is a growing trend. In the last few years, Kubernetes (k8s) has experienced a rapid rise from a small open source project by Google, to the flagship project of the Cloud Native Computing Foundation (CNCF).

Kubernetes is a clustered orchestration system. It was designed from scratch to be an environment for building distributed applications from containers.

Kubernetes’ goal is to simplify the orchestration and scheduling of your application. It basically allows you to stop worrying about which specific machines in the data centre run application components.

It also provides you with tools to test and replicate your application on these machines, and also with services to connect your application to microservices so that each layer of your application is separate from other layers so that you can scale, update and maintain them independently of each other.

We can deploy clustered applications without worrying about specific servers.

Container orchestrators are necessary when you have a microservice application consisting of several services, which are also container-based.

We can easily scale the application horizontally up and down.

There is a scenario when an application needs to be scaled horizontally. This is achieved by adding more containers of the same type.

In this case, the orchestrator can rely on the so-called affinity and anti-affinity principles. The latter allows us to ensure that, for example, all containers of the same type will be launched on different physical servers.

Restore the application if the server on which it was running fails.

If there are less than 5 containers at any point, Kubernetes will immediately launch a new container to maintain the amount. This is important for processing the application and for predicting load.

K8s also monitors the state of the servers on which the application is running and, if the server is down, it will reschedule all of its containers on other servers.

A main goal for the platform is to have a «Zero Lock-in» strategy with any vendors, so that the platform can be deployed in any Cloud and also on premise.

Additionally the platform can use specific SaaS services from some providers and be deployed on top of an existing Kubernetes cluster (AKS pj), always managed from the platform’s CaaS to achieve vendor independence.

Rancher is a container management platform that makes it easy to run Kubernetes everywhere. It meets the IT requirements and empowers DevOps teams.

Commonly, operating Kubernetes can be cumbersome and unintuitive. Rancher provides you with a graphical interface where you can easily monitor and operate the different platform components.

It also allows you to deploy on the cluster a combo of Prometheus + Grafana with which you can visualise and store the metrics of both the platform’s components and of the cluster in general. 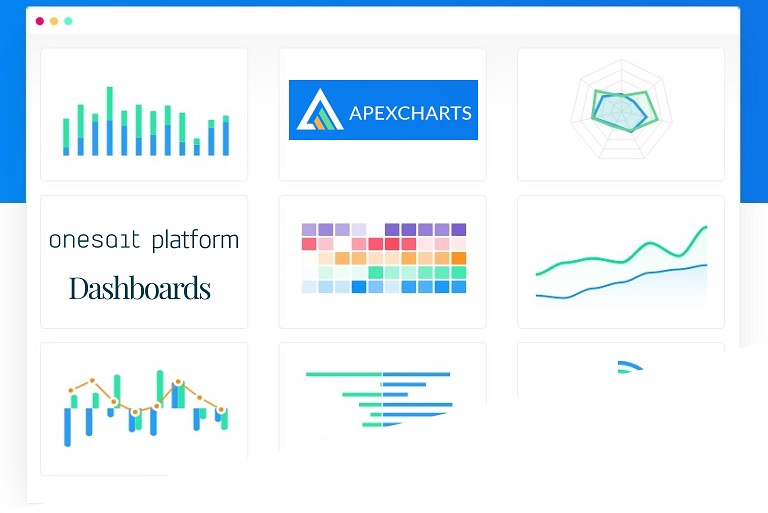 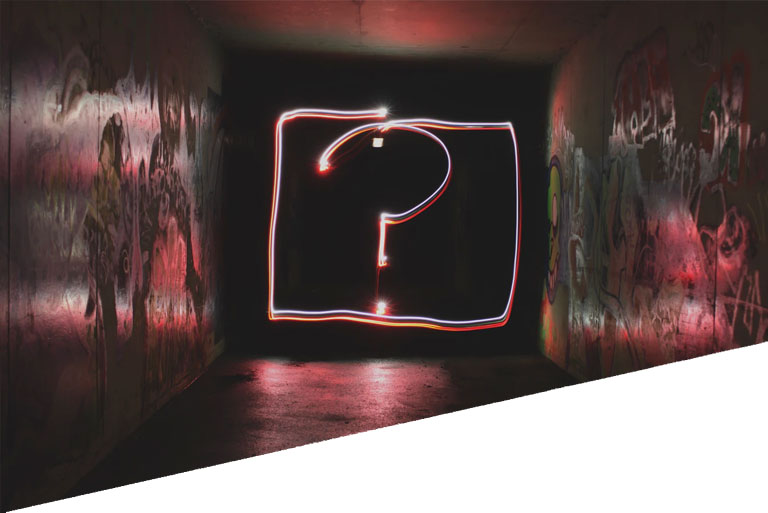