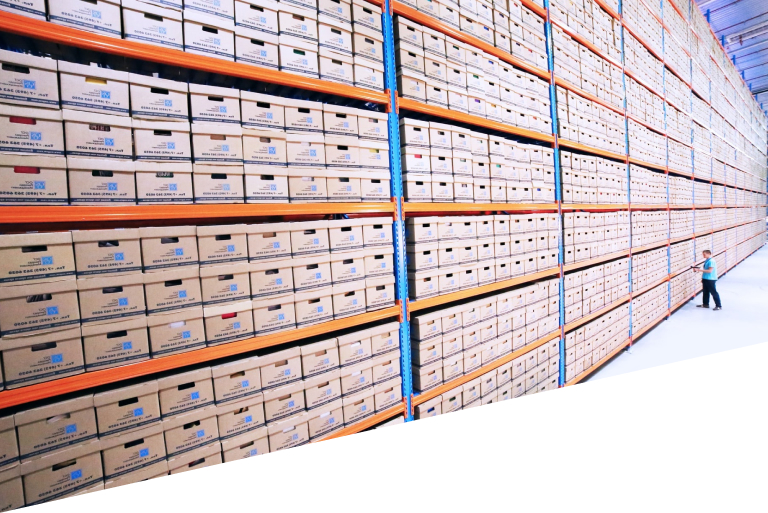 Up until now, the concept of ontology has been representing the entities managed by the Platform and persisted in one of the platform’s repositories (MongoDB, Elasticsearch, etc.).

The Platform also allows ontologies to be used as control elements that allow us to trigger processes such as:

There are scenarios where the objective is more oriented to the processing of the data itself, that is to say, you want to trigger these processes I just mentioned, but you are not really interested in storing the data.

For these cases we have created non-persistent ontologies or control ontologies. They work as described above, but without storing the data in any repository.

If you want to create a control ontology, during the creation of ontologies step by step, in the advanced properties tab, select the option «NO_PERSISTANCE» as RTDB:

With this, you would already have your ontology ready.