Discover the shiny new features we have added to the Onesait Platform!

After a quarter of hard work, last October 16th we introduce the next iteration of the Onesait Platform; version 2.2.0, which we have decided to nominate as «hyperblast»,, following our established version policy.

We continue to advance in our roadmap of releases, which we show you below in case you want to see our achievements and what’s next for us.

What is new about this new version? Well, here you have.

In this version we support the development of applications and microservices, meaning that the Platform offers a centralised web console supporting the administration, configuration and development of all types of applications, integrating application creation, their deployment on the CaaS infrastructure, API-fication, visualisation, etc.

In this version, in addition to multiple improvements and corrections, we have incorporated the following features:

Default deployment on MongoDB 4.4, and a new SQL engine

From now on, the new SQL Engine is used by default. It is based on Mongo versions 4.x published in version 2.0.

In addition to the Data Governance capabilities, the possibility of establishing personalised permissions to access the data of an ontology at the Role or User level is also available, allowing, for instance, to specify that a certain role only has access to the data stored in an ontology whose «state» attribute is «Published», or whose «region» attribute is «City centre», so that the Platform itself will be in charge of transparently filtering the queries made on that ontology.

You can see how this new capacity works in this entry of our Development Portal: Ontology attribute level profiling.

Support for microservice deployment in OpenShift

In addition to the functionality that supports the Development of Microservices, we have added the feature to deploy those in OpenShift.

Thus, a Product using OpenShift as its Kubernetes cluster will be able to deploy its microservice isolating itself from the complexity of the later.

Interested in knowing how to deploy the Operations Console we are talking about with this functionality? We will tell you in the following tutorial: Deploying microservices in OpenShift.

With this new node, the REST APIs for managing the platform can be easily handled from the FlowEngine. This will allow you to orchestrate them to, for example, trigger the process of creating an Ontology or API based on a call to the FlowEngine.

We have generated a guide that explains the use of the node: Node to handle Platform management APIS REST.

Improvements in the integration between DataFlow and FlowEngine

Since many of you use FlowEngine to orchestrate invocations to different DataFlows, we have improved the component that allows that by enabling timeout and multiple state control.

This is explained in this guide: How to control the response of a DataFlow from FlowEngine?

Several improvements in the security area

As a result of the requests made by different products and the security assessment carried out during this quarter, several improvements in this area have been incorporated into the platform, among which we would like to highlight:

Here we have focused on supporting the development of systems and applications that use the Platform’s Intelligence capabilities, whether that be in the analytical part, Machine Learning, Artificial Intelligence, ingest, etc.

We have great news in this distribution, as you will see:

Continuing with the incorporation of Data Governance capabilities in the Platform, this new module has been included to allow the loading of data in different formats (XLX, CSV, XML, JSON) from the computer, the Internet or the Platform itself (through a SQL query), and to work with them to clean, improve, restructure or reconcile the data before loading them into the Platform as an Ontology.

We have created a new section for this component within the Documentation/Component Guides section: DataCleaner Guides.

New improvements in the Dashboard engine

Among which we find the creation of Gadgets in AngularJS, VueJS and React, inline rendering of the Gadget as it is created, inline inclusion of header-libs, clone templates (so that when these templates are modified, all their clones are updated) and many more:

We tell you all the news in the Development Portal.

Vue component to natively use Dashboards

Until now, to integrate the Dashboards into other web applications, the easiest way was to use the provided iFrame support. From this version (and also included in version 2.1), a Vue wrapper component for the Dashboards has been created with a complete API to work with the Dashboards (send events, filters, etc.).

To understand how to use this Vue component, we have created a complete guide: How to include Dashboards in your Vue App? (Vue Wrapper Integration)

About this, we have focused on supporting the development of IoT systems, both in the Cloud and Edge environments.

In this quarter we have made progress in the following points:

By replacing IoT Broker technology with EMQx, it is now possible to use CoAP clients for communication with IoT/Edge Hub, with the advantages that such a lightweight protocol provides.

You can find more details about the standard use from client in its GitHub: emqx-coap.

We already have available the bridge component that allows to concentrate all the acquisition information (device2cloud) from a set of devices associated to a project, then process them with a single topic. All ingest messages can be inserted into a Kafka server or through a Digital Client that uses this same transport.

Support for IA/Video models deployed at the Edge

Additionally, the application architecture has been standardised for use with these using Python 3.5 in containers, providing basic examples of people and face detection. These model containers capture the stream in several formats, decompose it into its frames, apply the optimised model (TPU, GPU, CPU or FPGA) and return a stream with zones of interest and the detection metadata.

Another feature that is already available is the use of BacNET over RS485 serial port with MSTP. All functionalities available for TCP [GET/Status Devices, POST /config/signals] are available for this protocol, including transformation to MQTT.

Within this category we include all the tools that help in the Platform’s Development and Operation.

In this quarter we have focused on a new tool that we believe will be very useful for the products and organizations that adopt the Platform as their Corporate Digital Platform.

With this first release of the tool, we intend to help the teams that build their solution on the Onesait Platform to manage it easily and without any need for prior knowledge of their technologies.

Thus, thanks to this tool, the user can:

To document all this, we have created a new section in the Development Portal: Operation Console.

Last but not least, in this line of work we contemplate all the tasks related to the Platform Community, of which the Onesait Platform Open Source version, as well as the Platform’s different communication channels.

With regard to the strategy set for 2020 on the Community’s lines, during this quarter (taking into account the summer holidays) we have achieved:

from which you have direct access to the Platform’s different channels and media.

You can access it from here: Onesait Platform Community Space.

We keep on working so that the different communication channels grow in content and reach more followers. Thus, this last quarter we have:

This Community version maps to the 2.1 (gradius) version of the Enterprise version

You can access this version in the Github repository: Onesait Platform Community.

So that was all; as you can see, it is quite an achievement, and we are sure that you were already waiting for many of the new features and that they will be great for your developments.

We encourage you to test the changes (there you have the CE to install it in your machines) and share your opinions with us. 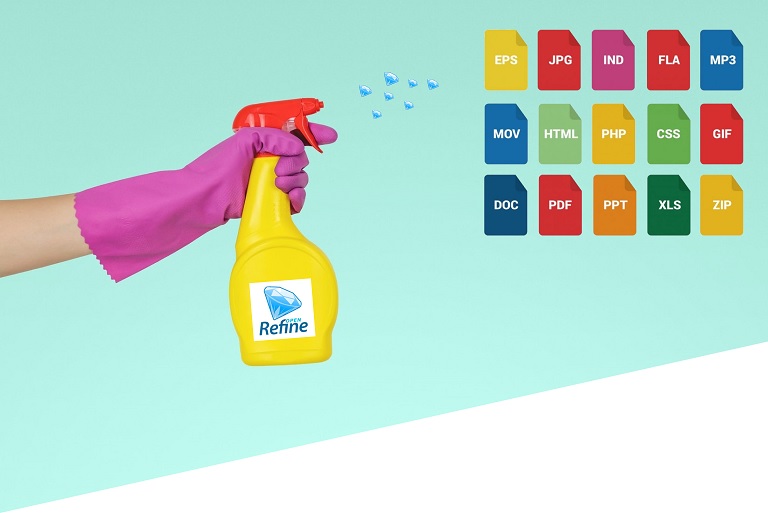 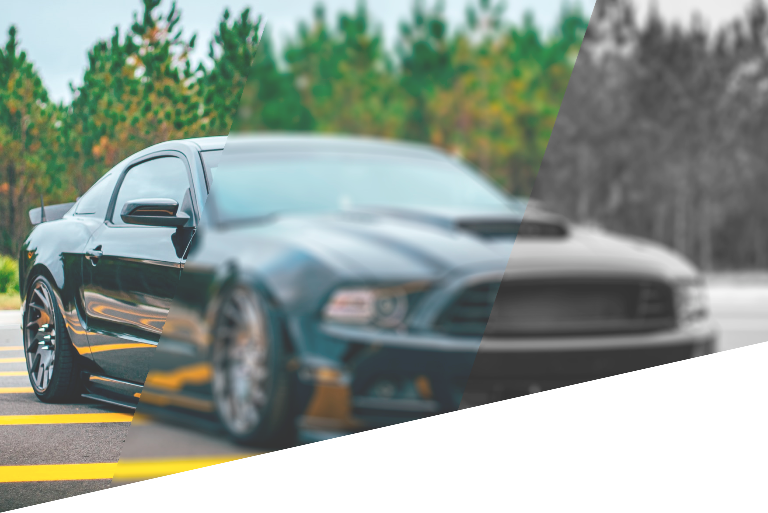